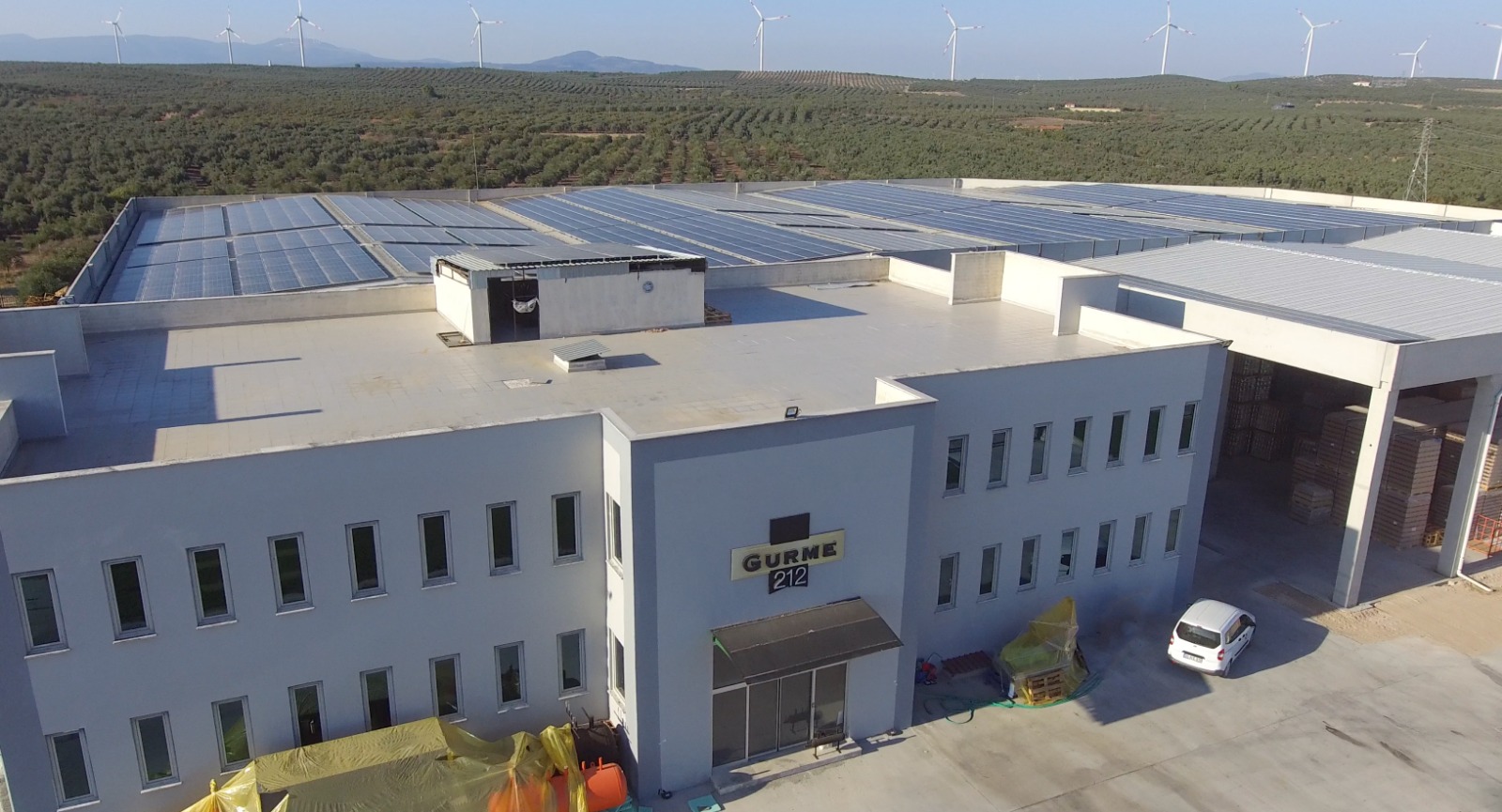 Sustainability is on everyone’s lips, but often only vaguely understood.

Sustainability is a development that satisfies the needs of the present without risking that future generations will not be able to meet their own needs. (Brundtland Report World Commission on the Environment and Development, 1987)

As simple as these definitions are, it is difficult to achieve a unified, shared understanding of sustainability.

Gurme212’s sustainability starts with sustainable farming. Sustainable agriculture is a type of agriculture that focuses on producing long-term crops and livestock while having minimal effects on the environment. Gurme212 products are from 100% contractual farming and pesticide free as per EU and US norms. All fertilizers, pesticide free seeding, drip irrigation systems provided to the farmer from Gurme212 agro team. All pesticides are controlled from farm to fork, tested in globally certified laboratories.

Drip irrigation is the most efficient water and nutrient delivery system for growing crops. It delivers water and nutrients directly to the plant’s roots zone, in the right amounts, at the right time, so each plant gets exactly what it needs when it needs it to grow optimally. Due to less consumption of water, this results in less use of global water resources as a sustainable approach.

A very good example of recycling in sustainable farming would be the crop waste. During the summer season, all vegetable waste (Rejected tomatoes and peppers) are given to farmers for animal feeding. The same can be transformed into fertilizers that can help enrich the soil.

Sustainable agriculture also focuses on maintaining economic stability of farms and helping farmers improve their techniques and quality of life. Gurme212 provides up to %30 advance payment for annual crop from each contractual farmers which work with Gurme212 for almost 10 years. If you care about your farmers and farms, they care about the product quality and pesticide control. Gurme212 is one of the first companies in Turkey who develops farmer finance programming with European EBRD.

Using 100% renewable energy was first suggested in a paper in Science [20] published in 1975 by Danish physicist Bent Sørensen, which was followed by several other proposals.

It was Askin’s dream to build a solar powered factory after he built with his team the world’s highest 3G base station in Everest Base Camp at an altitude of 5,200 meters (17,000 feet) near the village of Gorakshep in Nepal on October 2010. These days our co-founder Askin was working for Chinese telecom giant ZTE as Key Account Manager.

Why Askin waited 6 years to build solar panels on roof?

Even in the early 21st century it was extraordinary for scientists and decision-makers to consider the concept of 100% renewable electricity. However, renewable energy progress has been so rapid that things have totally changed since then; Solar photo voltaic modules have dropped about 75 percent in price.

Benefits of Renewable Energy Use

Fossil fuels—coal, oil, and natural gas—do substantially more harm than renewable energy sources by most measures, including air and water pollution, damage to public health, wildlife and habitat loss, water use, land use, and global warming emissions. Gurme212 does not only care about today but also about the future.

Turkey is located in an advantageous position in the Middle East and Southeast Europe for solar energy. Solar potential is very high in Turkey, especially in the South Eastern Anatolia and Mediterranean provinces. Compared to the rest of the region, insolation values are higher and conditions for solar power generation are comparable to Spain. 7.5 TWh was generated in 2018 which was 2.5% of Turkey’s electricity. After Gurme212, too many Turkish food manufacturers started to build solar panels which is a good green move.

Why should we use renewable energy?

Renewable energy provides reliable power supplies and fuel diversification, which enhance energy security and lower risk of fuel spills while reducing the need for imported fuels. Renewable energy also helps conserve the nation’s natural resources. That’s why we have to use products which are produced with renewable energy.

In 2022, on our 10th anniversary, our dream is to use only solar power vehicles in our company. The challenge never ends.

A green factory is a high performance manufacturing building that provides sustainable development with the ecosystem.

Besides 3 separate waste lines (production, human, others) within our own premises, wastes are refined at Local Industrial Zone ’s recycling centres. In Gurme212 we use 5 R’s rule. The 5 R’s – Refuse, Reduce, Reuse, Re-purpose, Recycle. Refuse, Reduce, Reuse, Re-purpose, Recycle – Five actions that can make your organization and you a better steward.

Also in our facilities, plastic wastes, carton wastes, glass and other wastes are stored separately, recycled with outsourced third party company visiting us every day.

We have been using mechanical and UV filters with reverse osmosis to use underground waters.

We take advantages of sun-light during the day shift of work because of having UV roof. Beside that we have started project of energy productivity and used LED in our office building since December 2017.